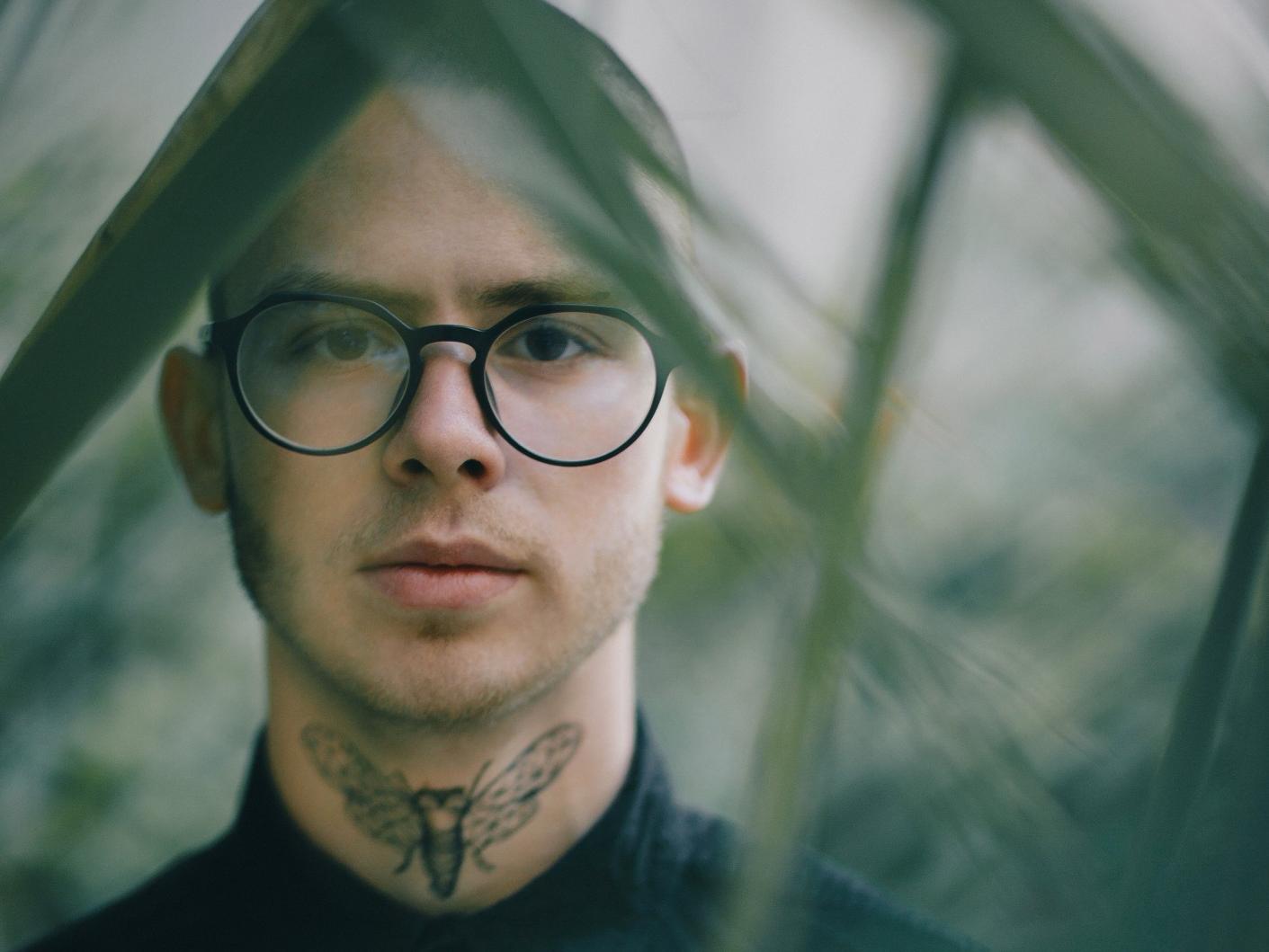 Moth tattoos can be used to represent a number of different meanings. It is important to note that the meaning will depend on who is viewing it and what they know about moths. For instance, if you have never seen a moth before, then the moth tattoo could simply be an interesting design for you.

On the other hand, if someone actually knows what a moth looks like and has heard stories about them, then they might think your tattoo represents something completely different. In this article, you will learn about moths and what they typically symbolize.

Below, we have some examples of moths that people may get tattooed on them, along with what these tattoos mean.

A moth is a creature that is attracted by fire and light. It is often associated with the element of fire, and as such, has many meanings which may apply to the wearer:

Moth tattoos often symbolize change and their transformation from the darkness into the light. This meaning behind the tattoo has likely come from the folklore of the moth who seeks out light and is destroyed by it.  In many ways, this symbolism ties into the idea of a phoenix with the fire representing rebirth.

The moth also represents desire, specifically to be close to something or someone. This could mean that the wearer of this tattoo is trying to rid themselves of something, such as an addiction. It can also mean that they want to get closer to a person, such as the person who inspired them to get this tattoo.

Moth tattoos often symbolize transformation, which is a perfect representation of eternity.  Since moths can live for a short amount of time compared to other insects, the light and darkness contrast represents how life is just temporary. Moth tattoo designs also symbolize how we never truly know what the meaning behind life really is until it’s over.

The moth also represents courage, because even though it’s drawn to something dangerous, it still seeks it out anyway. The meaning behind this tattoo may reflect one’s courage to face any obstacle no matter how difficult  it seems to be at first glance. It may also mean that the wearer is taking steps to better themselves, or grow as a person.

The moth spiritually represents the search for truth and enlightenment through spirituality as well as an opening of one’s eyes and an unwillingness to be ignorant.  The moth tattoo represents how we must find our own path in life and that no one can do that for us.

Moth tattoos often symbolize beauty, because they are known for their ability to fly into candlelights and be temporarily blinded as a result. The meaning behind this tattoo may reflect one’s desire to find beauty in everything around you no matter how dark or difficult things seem at first glance.

The moth represents death, because it’s drawn to something dangerous and its inevitable destruction comes quickly and suddenly like death itself. The meaning behind this tattoo may reflect one’s fear of dying or loss of a loved one. It can also represent those who have died and the wearer wishing to always remember them.

The moth tattoo can also symbolize purpose, because it flies into things that may quickly destroy it. The meaning behind this tattoo may reflect one’s determination in life to do something worthwhile and make a difference in the world even if they know their journey will be difficult. It can also mean to never lose sight of your goals no matter how difficult things get.

Moth tattoos often symbolize family and friends, because they take care of one another and sacrifice themselves for the good of others, or just to help those who cannot help themselves. The meaning behind this tattoo may reflect one’s desire to be a better person and value the family members and friends in their lives even if things get tough.

The moth represents humility, because it is drawn to something dangerous and its destruction comes quickly and suddenly like death itself. The meaning behind this tattoo may reflect one’s understanding that you are only human after all, but one must still try their best to be a better person even if they cannot always succeed or accomplish everything they set out to do.

Where should I tattoo the moth?

In terms of where you should get a moth tattoo, there are a few options.

Since it is a small tattoo, the wearer can get the moth inked on any part of their body. It can also be used as a small design in an existing larger piece of artwork or other tattooing design, such as a black and grey ink tattoo. It is also a suitable design for tattoo sleeves where the wearer can combine it with other artwork to create their own unique sleeve tattoo.

What are some moth tattoo ideas?

There are many different types of moth tattoo ideas, but the most popular designs are black and grey ink tattoos depicting a single moth, or a design with multiple moths in flight. It may also be combined with other smaller artwork such as flowers, stars, or butterflies to create an attractive, aesthetic piece of original artwork.

However, if you are looking for something that is vibrant in color, then you can look into other types of moth tattoos such as one with red wings. There are also many types of colorful moth tattoos, such as the death moth or the flame-colored moth.

The meaning behind a moth tattoo depends on how you see it. To some people, a moth is simply a flying insect that brings beauty to nature as well as life as we know it. To others, it may be seen as something more intricate and profound.

It can represent many different things that have an impact in our lives – whether positive or negative. The most important thing is that your moth tattoo holds a special meaning to you and reminds you of the things that are important in your life.